R.T. Wallen (also known as Skip Wallen) built his art career over 50 years in Alaska. Invited to create a legacy piece for his boyhood home town in Wisconsin, he returned there to create a monumental bronze sculpture for the Lake Michigan shoreline. His wife fell in love with Wisconsin and they stayed. Wallen is best known for his hand-pulled lithographs from limestone and for monumental bronze sculpture. Both his stone lithographs and bronze sculptures can be found in museums and public spaces in the U.S. and Europe and in private collections worldwide. He has been invited to give solo exhibitions in the U.S and Europe. Universities in Florida and Wisconsin have offered courses based on his work, and a documentary about one of his sculptures, Sanibel to Siberia, produced by Public Television Station WGCU in Florida, won two national awards. Wallen’s honors include an Honorary Doctorate in the Arts (University of Alaska), Mayor’s Award for Lifetime Achievement in the Arts (Juneau), and Distinguished Alumni Award (University of Wisconsin), among others. More complete biographical information can be found in the book Spirit of the Rivers by award-winning author Kerry Trask http://spiritoftherivers.org , at Wikipedia https://en.wikipedia.org/wiki/R._T._Wallen and http://www.alaskawhalesculpture.com. 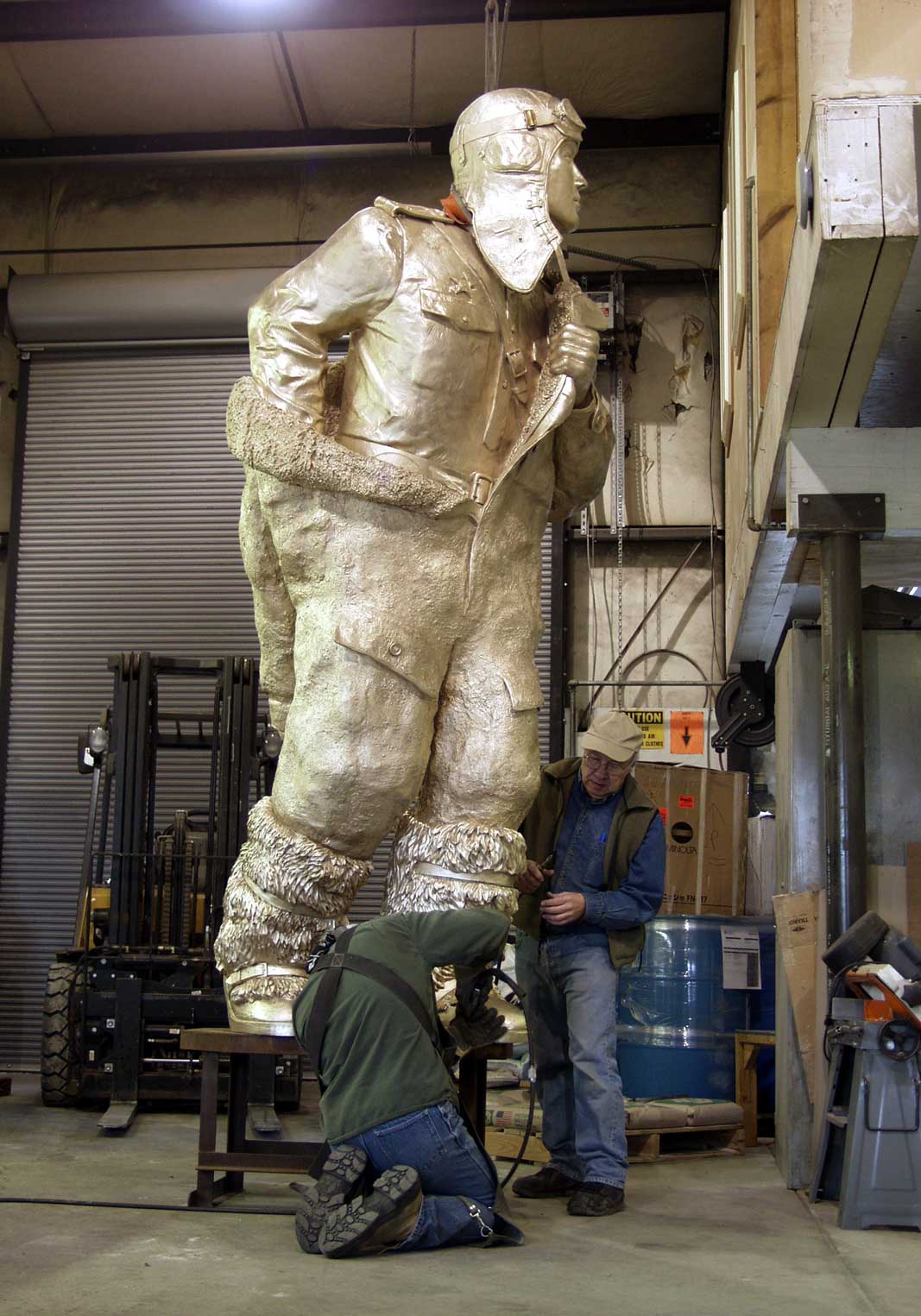 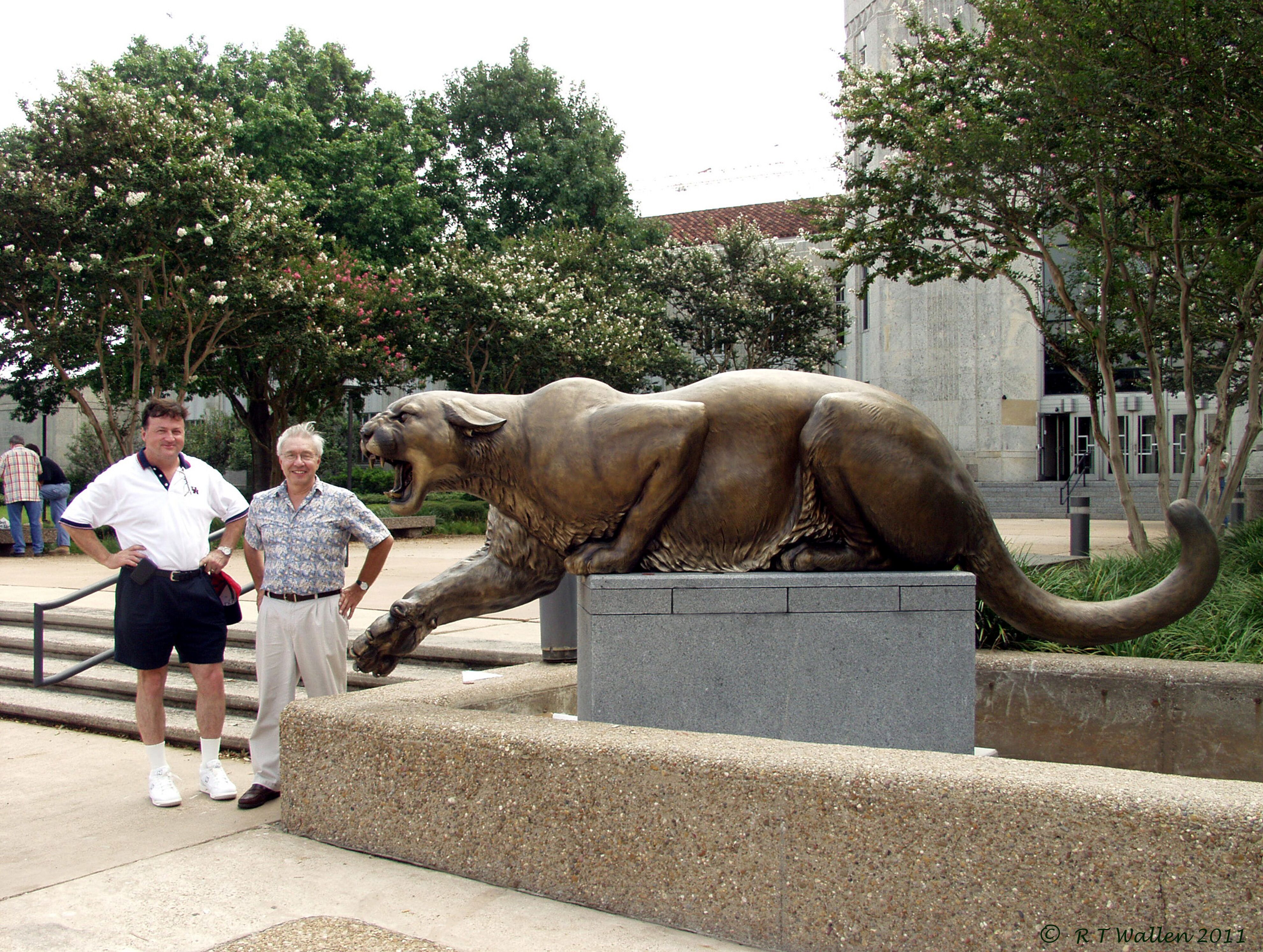 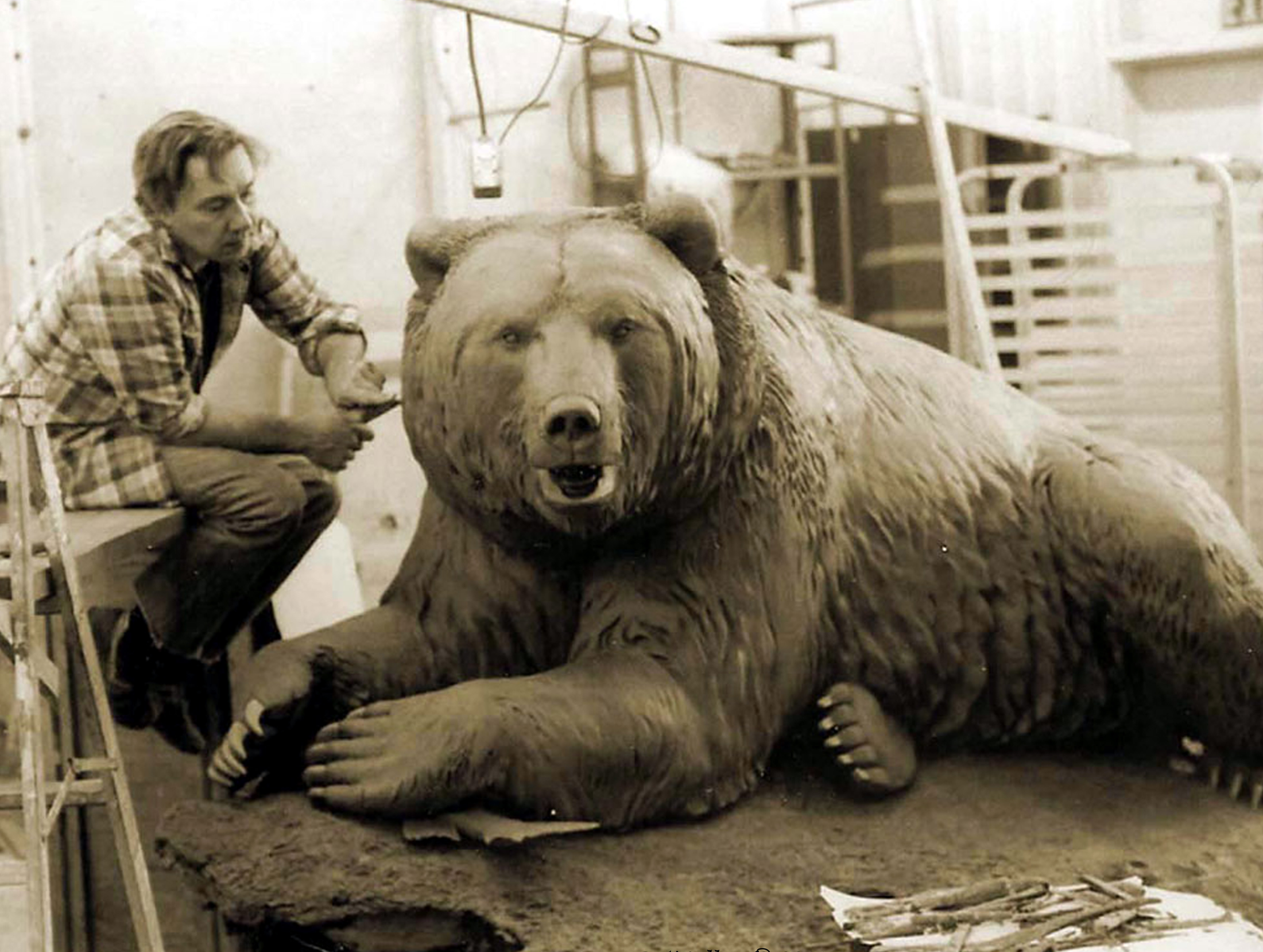 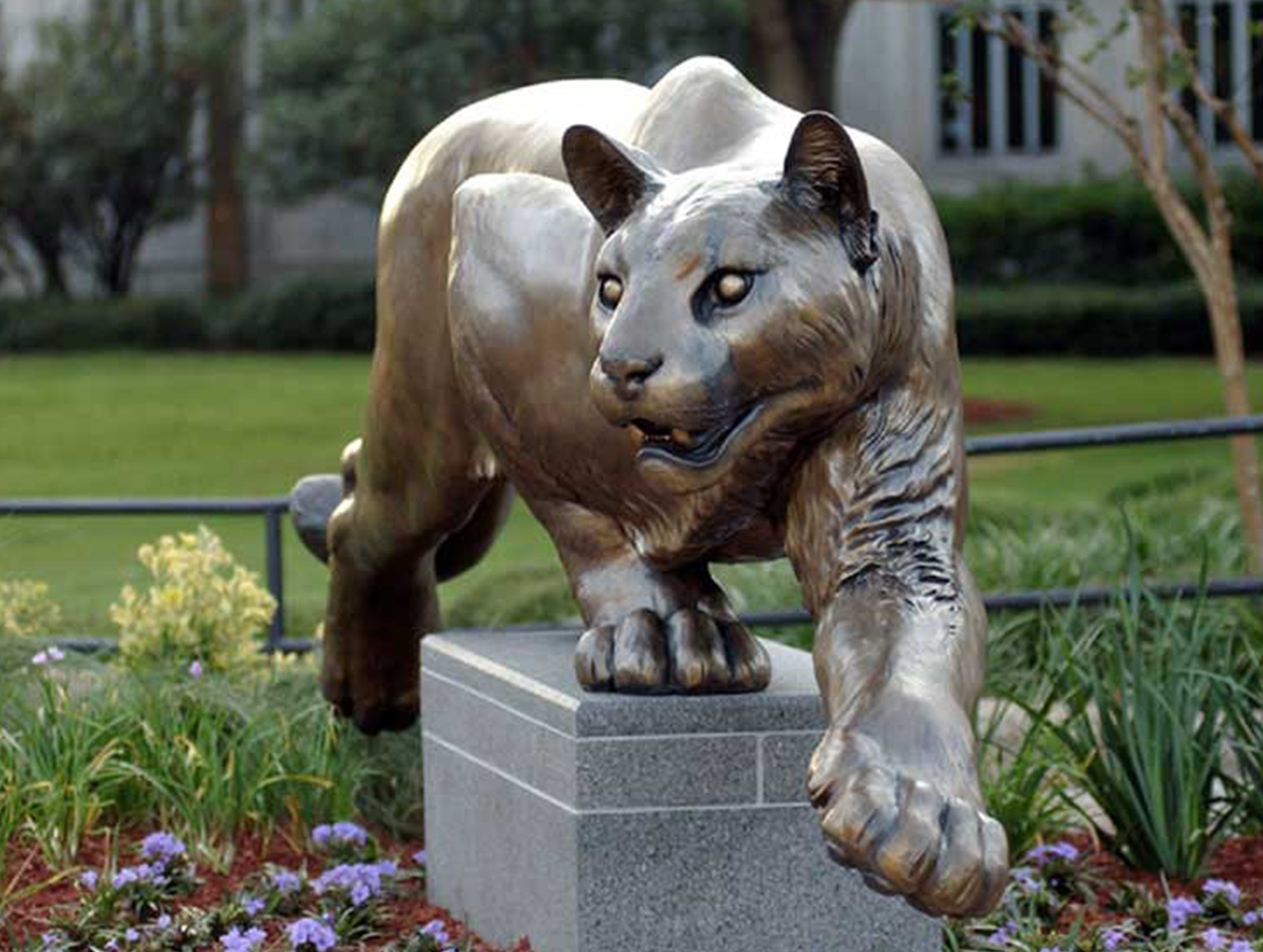